Once again, Access Hollywood is updating a portion of their already amazing-looking set by exchanging 16 of their Christie 55” Ultra Slim Bezel monitors with the incredible 1.8mm Desay LED screen. 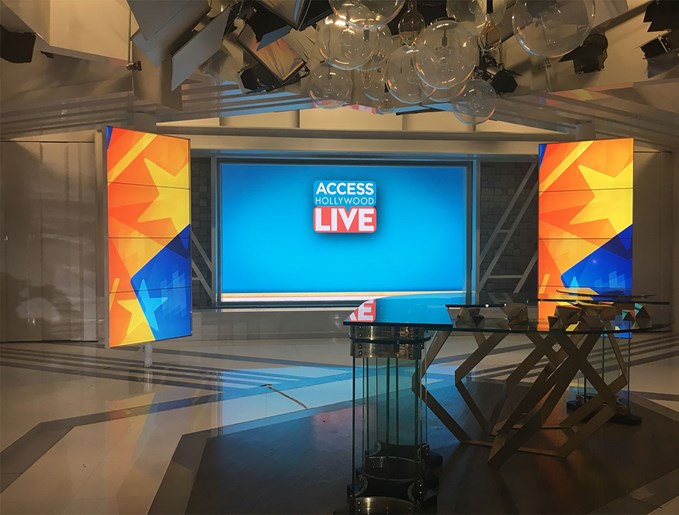 Over the Memorial Day week hiatus, Background Images went in with a crew to make the switch. Replacing the monitor wall took 60 tiles of the new 1.8mm LED. Justin Edgerly, Senior Engineer at Background Images helped with all aspects of the project, including the signal path change-over for their existing VIZrt playback system.

The new wall made its debut on Monday, June 5, 2017 during Access Hollywood Live. Its first on-camera images included images of the Hollywood hot topics of Bill Maher, Kathy Griffin and Ariana Grande’s tribute concert in Manchester. 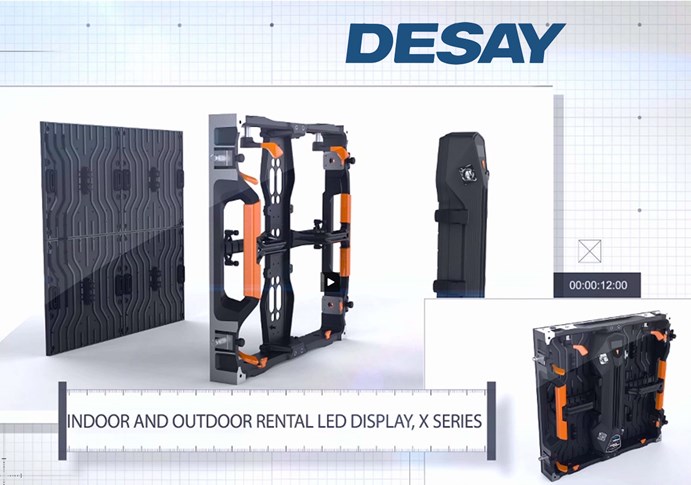 The background Images team consists of industry veterans from both sides of the globe, bringing world class skills and ideas to your table.

" I am in better hands with you and your team. Awesome (in Spanish arrechisimoooo!!!!!)"