Our experience includes awards shows, game shows, reality shows, episodic TV shows and film.  Nothing is more flexible than video to change the look of your set instantly, reinforcing the mood and tone of your production in real-time. 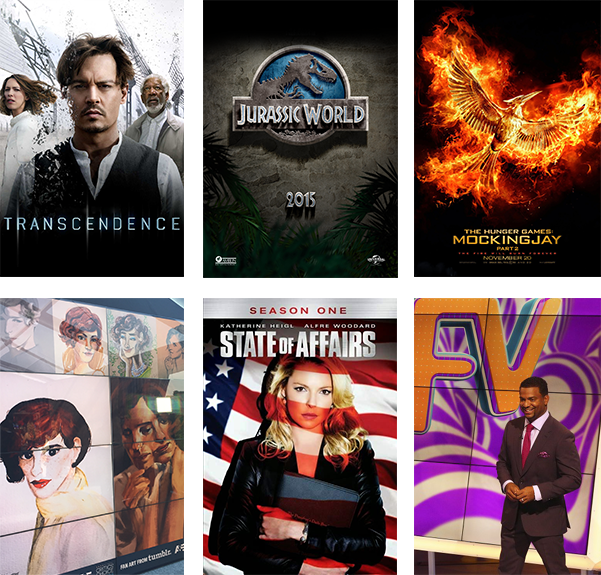 Draw attendees to your booth with video screens from Background Images. From giant video screens, to projecting on waterfalls, and everything in between, we can help you create a tradeshow experience that won't soon be forgotten
"I'm in the better hands with you and your team. Awesome (in spanish arrechisimooo!!!!)" -Alberto Hadyar, Visual Effect Supervisor, 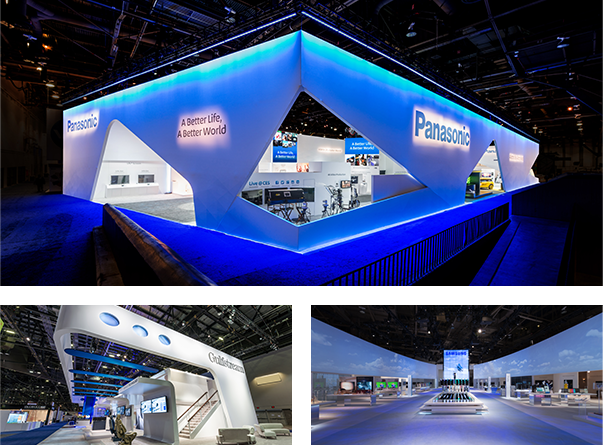 Draw visitors to your booth with displays from Background Images. Video displays from a few inches wide to hundreds of feet wide will create an experience for the attendees that will be remembered.